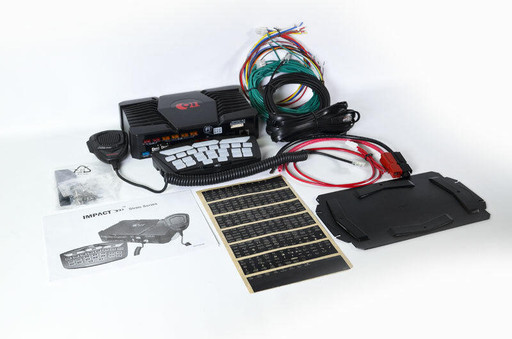 Like the other Impact sirens in our online store, the IW3 can be used with most emergency vehicle lights