There are numerous states across the nation that have conducted similar investigations on emergency vehicle lights under specific conditions as Illinois, Texas being one of them.   Because of the findings of these studies, often policies have been implemented in order to keep first responders and the public safe on roads and to better manage traffic conditions whether at the scene of an accident or during common daily situations.  A lot of time and interest have been devoted to various types of studies by DOTs in Florida, Indiana, Arizona, California to name a few, to improving vehicle warning light policies and procedures with the foremost intention of saving lives. 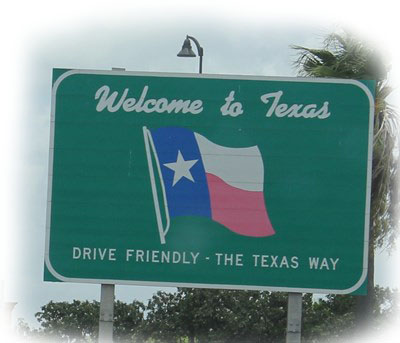 The TxDOT, the Texas Department of Transportation and the TTI, the Texas Transportation Institute joined efforts and conducted research to examine, evaluate, and recommend a consistent policy for vehicle warning lights for departments around the state.  The comprehensive study includes a review of various aspects of human factors and driver behavior, but for the purpose of this article, only part of the information will be used. Focus will be placed on the motorist’s driving responses to different warning light configurations and colors.

The effectiveness of Amber Warning Lights is confirmed.

The Texas report reaffirms that there are 2 primary functions of warning lights: to attract attention of drivers and pedestrians and to provide efficient, clear information to the driver, so they proceed making the needed and appropriate choice when passing through an accident zone or a slow-down area. 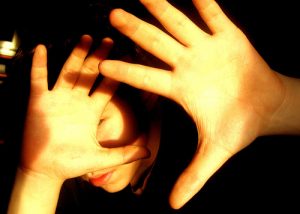 The conclusions of the Texas study indicate that ‘higher flash intensities produce increased conspicuity,” but ONLY up to a point. If lights are too intense, they temporarily blind drivers upon close contact. What was also found was evidence that extremely short duration of extremely bright strobe lights hindered some drivers’ ability to estimate distance from and movement towards the flashing lights.  Another interesting finding of the study is not exactly what the Illinois study showed.  Two conditions were presented: a short-term stationary lane closure compared to a continuous moving operation.  In Texas, the result was that a moving amber traffic advisor light bar worked better in signaling drivers than when in a stationary position.  Though both studies showed the highly positive use of yellow traffic advisor bars for directing driving behavior of motorists.

209 drivers were surveyed in Ft. Worth and Houston to determine how motorists ‘perceived’ a specific color or color combination. When displayed individually YELLOW elicited the least degree of warning to the approaching motorist.  When YELLOW was combined with either BLUE or RED, respectively then the grade of danger increased in the driver’s mind.  Motorists ‘sensed’ the highest level of warning when all three colors were displayed simultaneously. As described in the Illinois study, cultural perception of colors plays a significant part when DOTs are trying to get information to oncoming motorists.

Texas researchers contacted DOTs, departments of transportation, in all 50 states by telephone to find out what warning light policies were in place in each state. To no one’s surprise, every state said YELLOW was used on fleet vehicles.  In addition to YELLOW for warning, 7 states used BLUE, 5 used RED, and 5 used WHITE in conjunction with YELLOW.  There were no comparative studies to determine which color combinations were the most effective, but it was concluded that most DOTs considered their current vehicle warning light practices as adequate. But are practices adequate? Do police departments really understand that MORE is not BETTER? Do they fully understand how the use of colored lights can negatively affect motorists?